Did you know that 1 in 3 women and people with vulvas experience Light Urinary Incontinence (LUI) at some stage in their life?  It’s common and 85% of the time, it is curable. But it still carries stigma. Due to the embarrassment often associated with experiencing leaks, many people use euphemisms to talk about LUI. At Natracare, we think it’s time to ditch the bladder leak euphemisms for good, here’s why!

What are bladder leak euphemisms?

Euphemisms are an indirect way of talking about taboo or sensitive topics. Bladder leak euphemisms can be light-hearted, but they also reinforce shame and discourage people from speaking about it openly, without embarrassment. 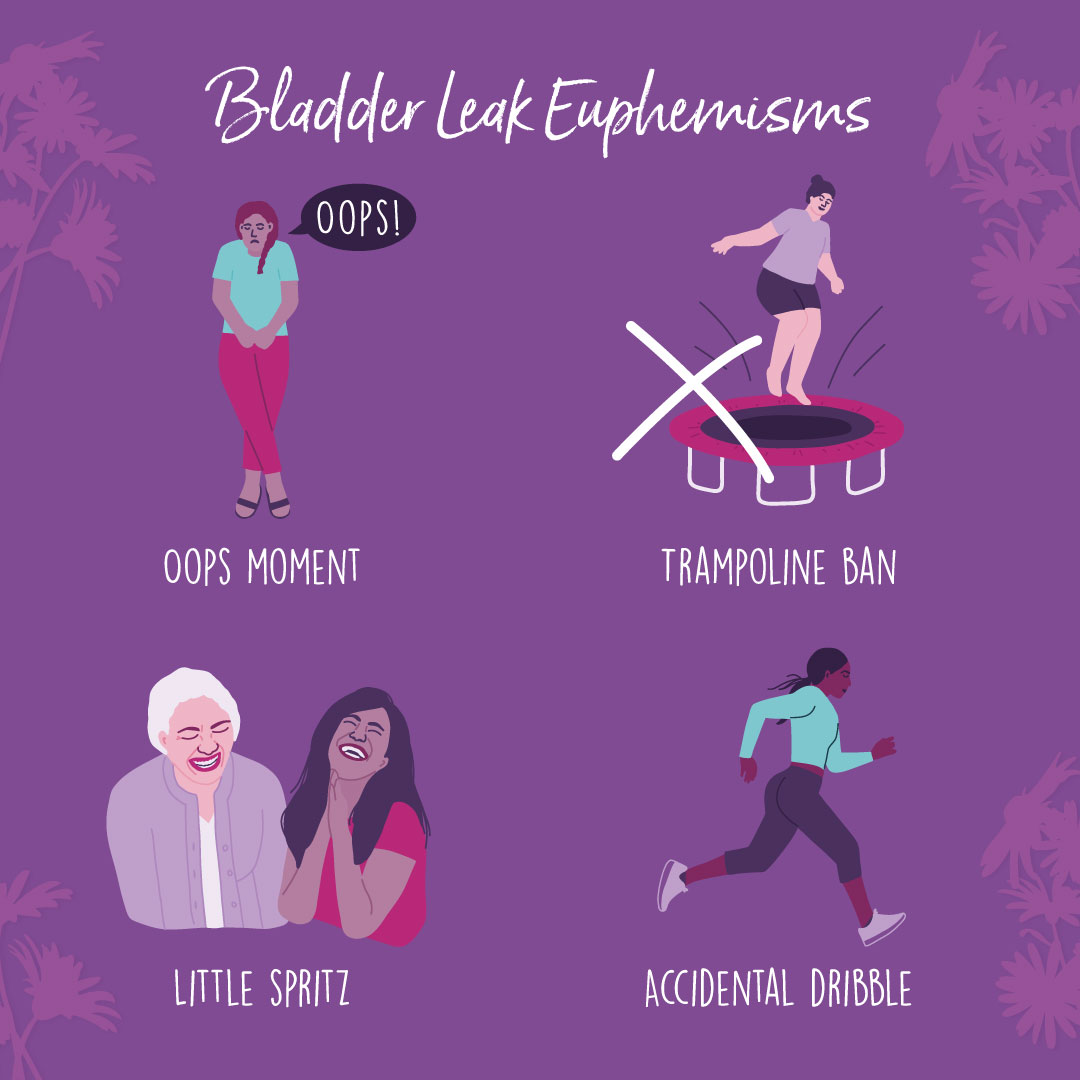 Here are some of the bladder leak euphemisms we’ve heard people use:

Why should we ditch bladder leak euphemisms?

Although these euphemisms can make light of having bladder leaks, making us feel more comfortable about starting a conversation about them, they actually add to the stigma surrounding LUI in the longer term.

Tip toeing around the topic exacerbates the impression that LUI is something to be ashamed of, which can prevent people from speaking to healthcare professionals to get advice. Not only that, but the incontinence taboo has meant that 24% of people who have experienced stress incontinence have never used incontinence products, and 41% use period pads instead of those designed for incontinence.

The only way to tackle the incontinence taboo is to talk about it head-on. By ditching the bladder leak euphemisms, we can open up the conversation to empower and educate people with LUI. 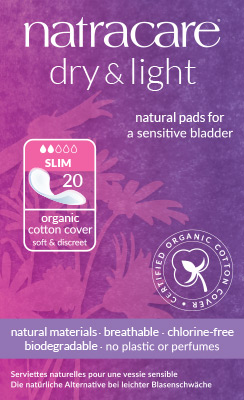 What should we use instead of bladder euphemisms?

Laughing LUI off and saying you’ve had an ‘oops moment’ or an ‘accidental dribble’ can be the easiest way to talk about it, but they have negative connotations that reinforce the shame associated with LUI. Instead, try using terms that have neutral connotations such as:

How to feel confident about speaking about LUI

A lot of the stigma surrounding LUI is because it is associated exclusively with children, pregnant women or the elderly, but LUI can affect anyone at any time. In fact, LUI affects more people in the UK than hay fever or asthma, diabetes and epilepsy combined. Despite how common LUI is, the lack of awareness and education means that many people are too ashamed to speak about it. In a recent focus group, participants said they felt like they couldn’t speak openly about LUI because they didn’t fit the ‘right demographic’ (1).

By letting someone know you have a sensitive bladder or have had a bladder leak, chances are they’ve experienced this too. Roughly 33% of women and 13% of men will experience bladder leaks at some stage in their life, showing just how common it is.

Ditching the bladder leak euphemisms opens up the conversation and helps fight the stigma associated with LUI allowing people to learn more about who it effects and how it can be cured.

We should encourage the conversation about LUI to empower and support people who may feel uncomfortable buying Incontinence products or speaking to a health care professional. It’s time to ditch the bladder leak euphemisms and champion a cure for LUI. Remember, it is common, and it is curable.

(1) According to focus groups run by Natracare