(And how you can help)

The causes of period poverty are complicated and deeply entrenched in our society. Unfortunately, there’s more period poverty than ever, and a lot of it goes unseen and unspoken about. Despite amazing organisations such as SH:24 who help to fight period poverty, there are still millions of people who aren’t able to afford or access the menstrual products they need. This is a worldwide issue, and is only going to worsen post-COVID-19, as the damage to the global economy takes hold.

This means that it’s more important than ever to have a dialogue in our society about period poverty and the reasons it exists, so that we can address it.

If you have the privilege of not experiencing period poverty, read on and learn about some of the reasons that people experience this terrible inequity. We’ve explored the effects it can have on their lives, and how you can help.

What is period poverty?

According to the Royal College of Nurses, period poverty is defined as the ‘lack of access to periods products due to financial constraints’.

Low or loss of income

Period poverty mostly occurs because of having a low income. If you’re only earning enough money to choose between food and heating, then period products quickly slip down the list of priorities. Parents who menstruate may put their children’s needs first and end up without suitable period products for themselves as a result.

Similarly, a household could be earning a comfortable amount and then a change in circumstance might drastically reduce that family’s income. If a household relies on a primary earner, and that person loses their job or becomes unable to work for another reason, then that could result in a sharp fall into poverty. And then period poverty may follow. 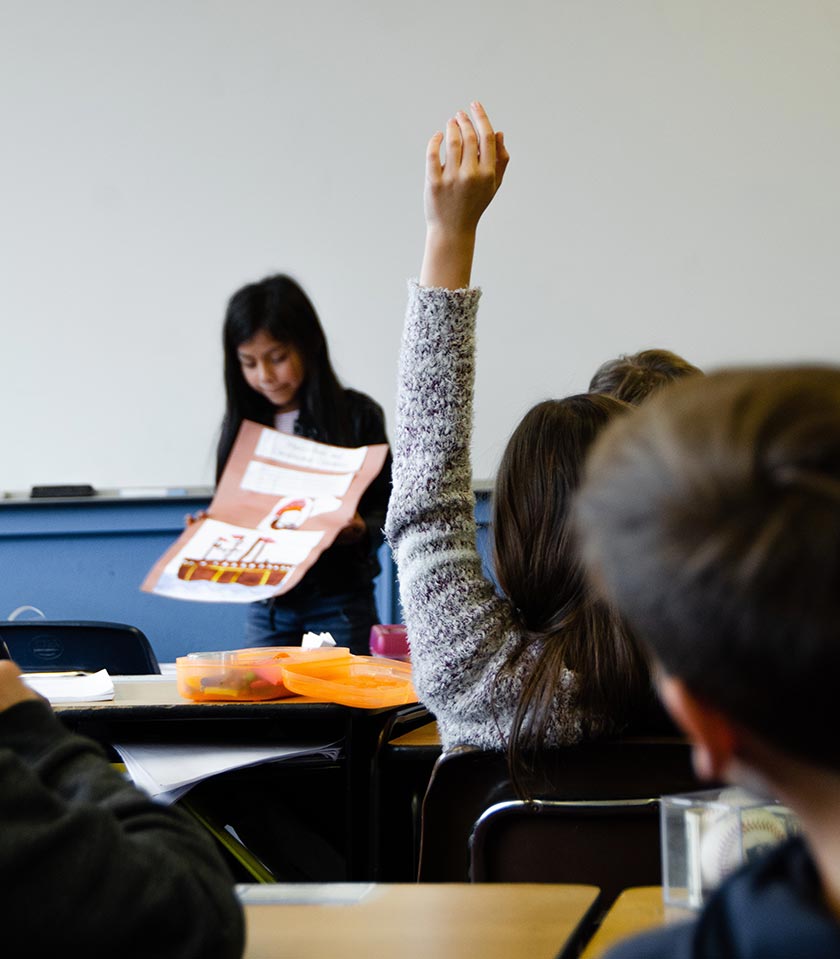 Luckily, schools often provide young people with period products free of charge. This is as a result of amazing advocacy campaigns such as Free Periods in the UK and Period in the US.

However, accessing these period products at school relies on young people feeling comfortable enough to ask adults for them – which isn’t always easy with the stigma surrounding both periods and poverty. According to Plan UK, only 1 in 5 UK girls feel comfortable discussing periods with school teachers or staff.

In the UK, the benefits that the most vulnerable people in society rely on have been cut back or scrapped in the last 10 years. Often, benefit claimants will find that money is due to be paid to them but because of long waiting lists, ever-tightening criteria, and unhelpful bureaucracy, they go without payment for weeks or months, which forces them into poverty – this may include period poverty. 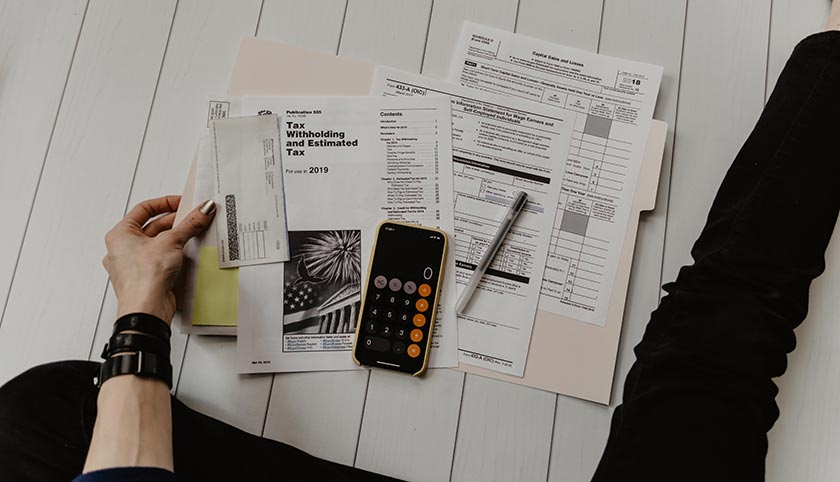 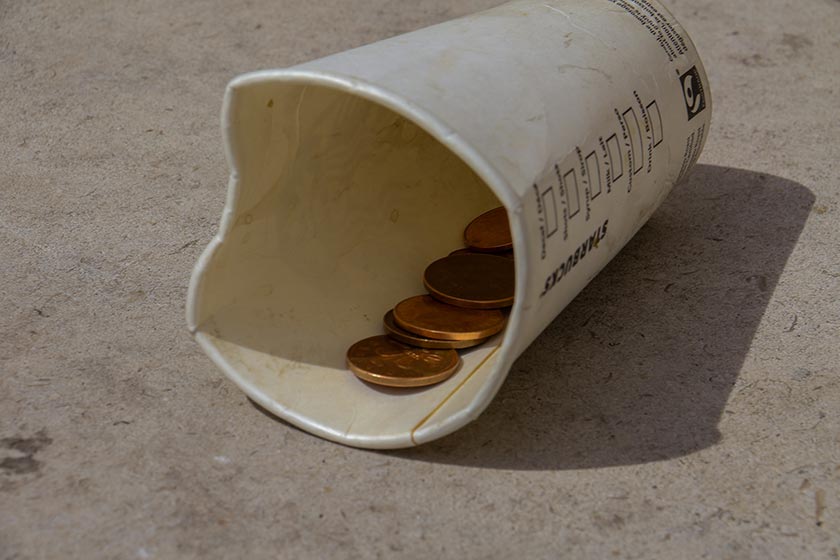 A reason why a young person might experience period poverty is if their caregivers have enough money to buy period products – but choose not to prioritise it, out of neglect and abuse.

Another reason for period poverty can be losing access to an affordable supply.

An example of this has been during Covid-19, when people stockpiling products suddenly pushed the prices up, and meant that those who usually rely on ordering products from Amazon, for example, could no longer afford to do so.

What does period poverty do to people’s lives?

In 2017, Plan International did some research with the aim of really understanding the impact of period poverty in the UK. They published their report ‘Break the Barriers: Girls’ Experience of Menstruation in the UK.’

An article published in the Independent reported that young girls in Leeds, UK, were missing several days of school a month due to period poverty. While this evidence is anecdotal, it’s likely to be the case across the UK and in other countries, too.

Missing a lot of school can have a long-term effect on confidence and could potentially limit the opportunities available to these girls and young people as they grow up. In fact, after finishing their education, 44 per cent of women who had been through period poverty struggled to find employment.

This figure is 20 per cent higher than for women who have never experienced period poverty while in school. 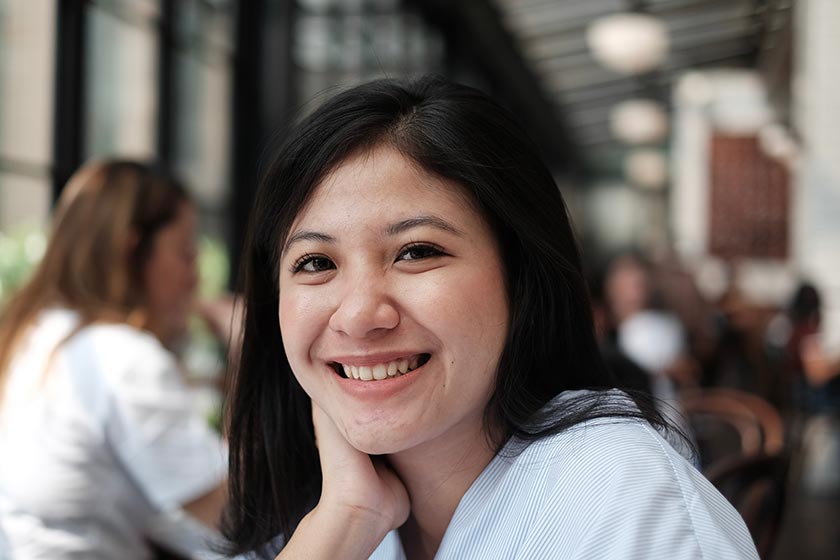 How can I help?

You can help by donating money to charities that work to tackle period poverty.

Another way you can help is by educating yourself about poverty in general. Period poverty is just one side effect of the poverty that millions of people experience every day. The more dialogue we have in our society about inequality, the better we will be at creating change.

Do you know of any other organisations doing great work to address period poverty? Let us know in the comments below.

3 thoughts on “5 Things That Lead to Period Poverty”