We have a plastic problem. One that needs solving, fast. Every year, our oceans are polluted with more than 8 million tons of plastic, and by 2040 the total amount of plastic in the ocean is expected to be around 600 million tons.

At Natracare, we understand the gravity of the plastic problem, and campaign against that plastic pollution destroying habitats, killing animals, and directly impacting on humans too. In fact, plastic is making the oceans an uninhabitable and dangerous place for many animals, including turtles. That’s why we’ve partnered with Plastic Oceans to support their fight against plastic pollution and for the protection of wildlife. 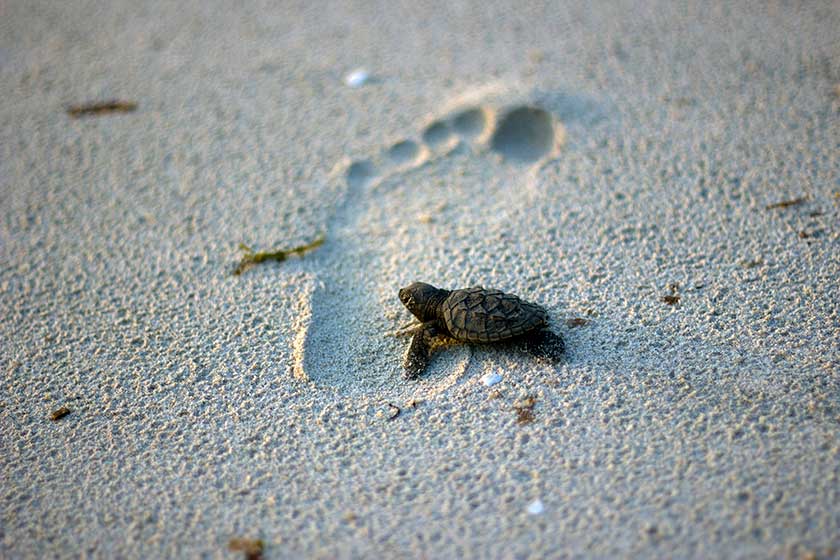 Who is Plastic Oceans?

Plastic Oceans is a US-based non-profit organisation that aims to help create a world without plastic pollution, and with a circular economy. Their mission is to change the world’s attitude towards plastic and to affect change in consumer, corporate, and policymaker behaviours as a result. Plastic Oceans’ work is defined by four key pillars:

Plastic Oceans provides education programs to schools, organisations, and communities all over the globe on the threat of plastic pollution and the logistics of combatting it. They also create and share video and other visual and written content to help educate, engage, inform, and inspire audiences to take action against the plastic problem.

Plastic Oceans organise events like beach cleans, participate in habitat conservation activities like the Campeche Turtle Project, and create awareness campaigns like their Blue Communities initiative; using activism to draw attention and action to resolving the problem of plastic pollution.

Supporting and advocating legislation and policies designed to eliminate or reduce plastic pollution around the world, like the recent ban on single-use plastics in Mexico City, is another important pillar to Plastic Oceans’ work.

What is the Campeche Turtle Project?

At the core of the project are key protection activities such as nest monitoring. But what makes the project special is that it features a host of community-building activities that help to protect the turtles and the wider environment from the detrimental effects of plastic pollution. These activities include beach clean-ups, youth and adult education programs, and the annual Turtle Festival. The project goes beyond increasing the amount of Hawksbill Sea Turtles that hatch and make it safely to the sea each year, by involving the local community in creating solutions to the problems that directly impact them and their home. 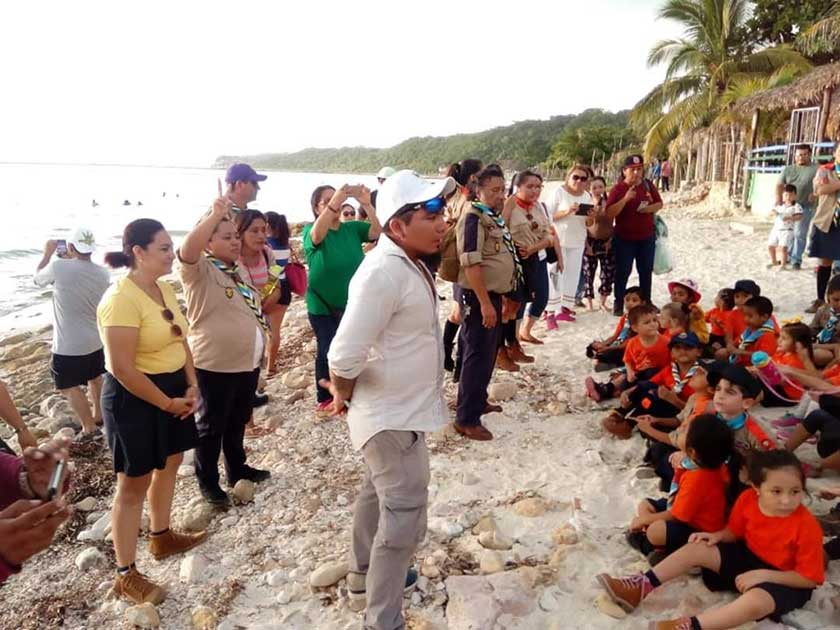 This year’s project is the eighth year of its running and, like most things due to COVID-19, it’s looked slightly different to previous years. But despite the limitations caused by coronavirus, the 2020 project has been one of the most successful ever. In fact, a total of 78 nests were protected across the four locations in Seybaplaya, and over 750 hatchlings made it safely to the Gulf of Mexico – both of these numbers are record figures! 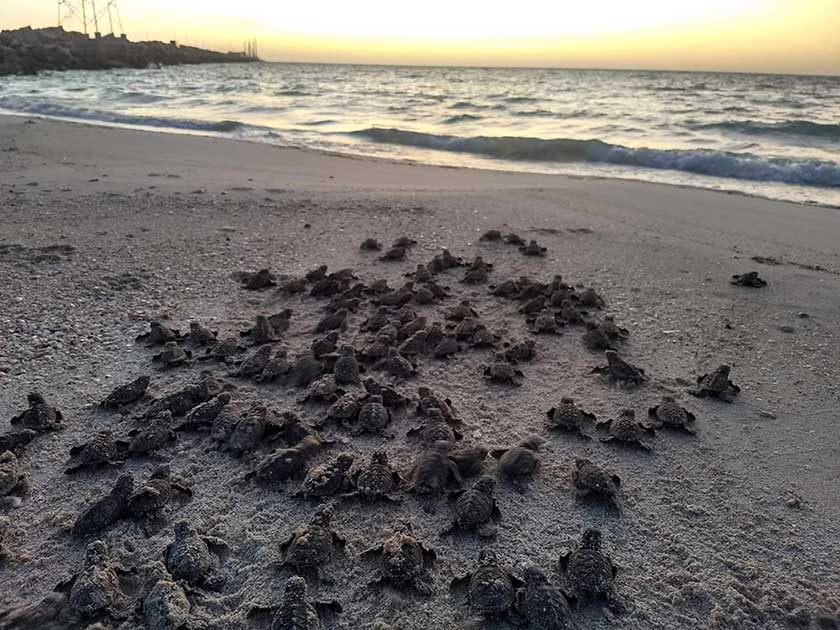 The annual Turtle Festival was also able to go ahead, although it was scaled back to protect the community from the spread of the coronavirus. The festival included an art competition for young people, a new mural in the town of Seybaplaya, and a public release of turtle hatchlings. Part of the project this year also included two beach clean-up days, which collected over a thousand pounds of waste littered on the beaches in and between Campeche, Lerma, and Seybaplaya.

Projects like the Campeche Turtle Project help to create local solutions to the global problem of plastic pollution, and we’re so proud to have supported the project this year through our 1% for the Planet membership. Read more about the ways Natracare is giving back.