At Natracare, we know that planting trees does so much more than simply create greener space and generate cleaner air. There are a huge number of benefits to projects dedicated to creating more forest land, including improving our health prospects and maximizing biodiversity. This is why we’re proud to partner with a variety of organisations focused on reforestation – both internationally and on a more local scale, with Avon Needs Trees.

Who is Avon Needs Trees?

Avon Needs Trees (ANT) is a Bristol-based charity that is buying land in the Bristol-Avon Catchment Area to plant trees and rewild the area. Their key objectives are to:

ANT was started by the local writer and environmental activist, Nikki Jones. They kicked off their reforestation projects in 2020 when they bought their first piece of land – Hazeland in Wiltshire. ANT doesn’t just want to buy any land and plant as many trees as possible. They work to an all-encompassing strategy that considers several factors, from the suitability of the land to the impact on and involvement of the local community. For them, it’s so much more than planting trees. 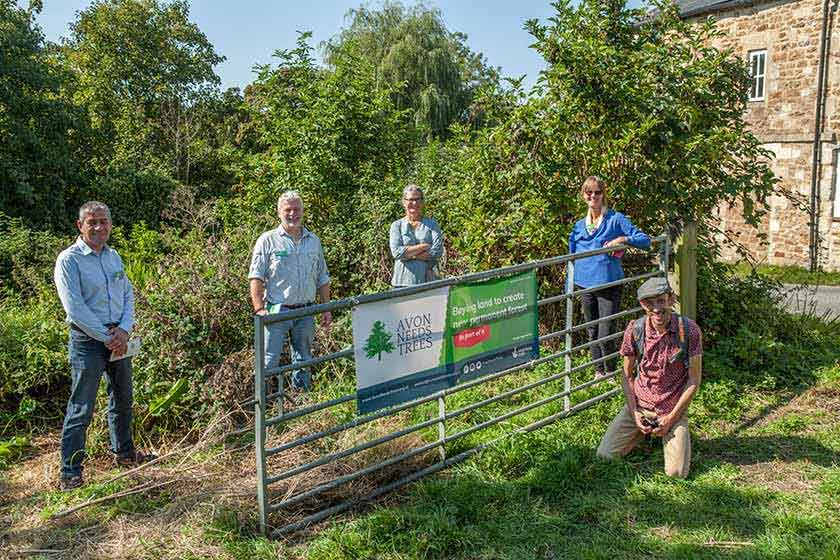 Why is reforestation essential?

Over the last few centuries, nearly all the woodland in Avon has ceased to exist. While this might not seem like a huge problem – we’re all still alive and kicking, right? – it’s actually a disaster that needs to be addressed urgently. There are several reasons why we need to increase the amount of forest land in Bristol and Avon, including:

Forestland is key to ours and other creatures’ survival, which is why reforestation projects like Avon Needs Trees are essential. 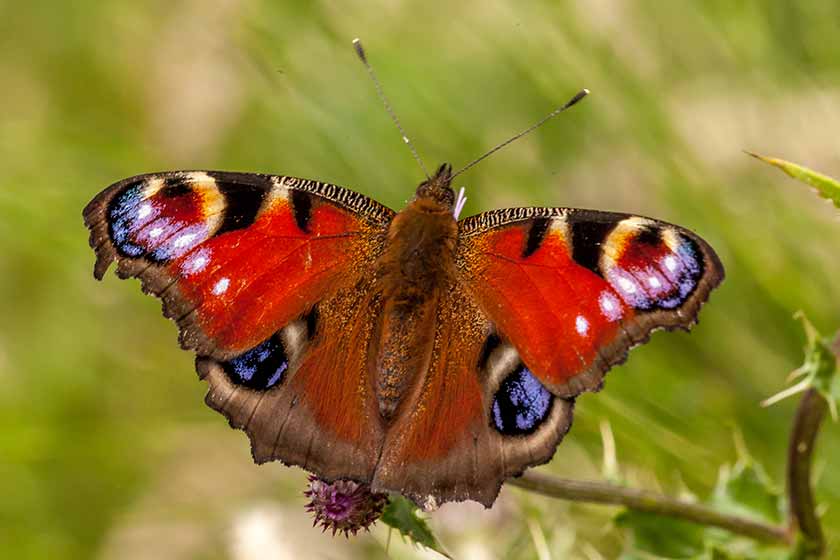 In August 2020, ANT bought their first piece of land for reforestation. Hazeland is 34 acres of land between Chippenham and Calne that ANT will be working to repopulate with trees, animals and other organisms, and to eventually open for public visits. To really make the most of Hazeland, ANT needed to first get to grips with what was already there. They gained access to biodiversity studies from 2019 to find the area was home to a variety of creatures, including:

They’re also outsourcing further studies to find any other species living in the area and taking advice from professionals on how best to protect the existing habitats while helping to create new ones. For example, a large area of wet woodland will be sectioned off from public access to minimise disturbance to the otters. By taking the time to understand the land, what it already has to offer, and what it is capable of, ANT is building a long-term strategy that will benefit creatures, people, and the planet.

Getting to know the neighbours

Hazeland is one of the last remaining fragments of the ancient forest of Pewsham. There are a few other remaining fragments in the area, and ANT plans to reconnect them with each other – either by buying land or working with existing landowners. So far, Hazeland has connected ANT with two neighbours that already own woodland and are interested in planting more. Various local bodies have also been in touch with ANT since buying Hazeland, to connect with and show their support for the project.

Hazeland isn’t currently open for public access yet – there’s still some preparations to be made – but volunteers have been spending time at Hazeland to help prepare it for the public. ANT has been overwhelmed with local support, with almost 200 registered volunteers signing up to lend a hand.

Once the high priority tree work is complete, ANT will be able to bring more self-led groups and forest schools on site – they’re particularly excited to welcome students and staff from Springfields, a local school for children with autism. Springfields is set to use Hazeland for Outdoor Learning sessions. 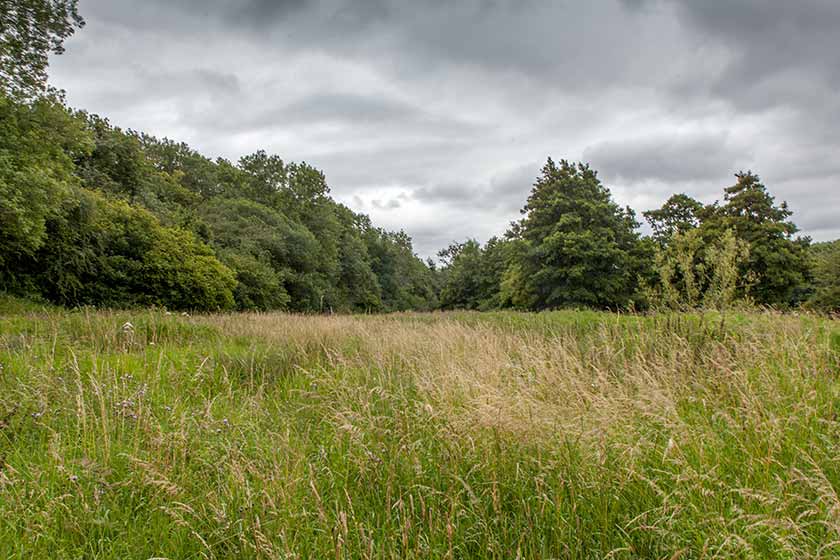 Avon Needs Trees are fundraising to buy their second piece of land – 19 acres at Seend near Melksham. The piece of land is on the periphery of the ancient forest of Pewsham, about seven miles from Hazeland, and so will be another step in the direction of establishing more woodland across north Wiltshire. What’s more, at least three neighbours surrounding the land at Seend are also planting several acres of trees each for the ANT land to connect to. ANT is meeting with local landowners and neighbours to explore ways their tree planting efforts can become linked and cohesive.

The work Avon Needs Trees is doing is a lot more than simply planting a few trees. We’re so proud to have supported ANT in the purchase of Hazeland, and to have donated to their fund for the purchase of Seend.

Find out more about the organisations we support through our 1% for the Planet membership here.